The neighbors and I joke that Murphy and his Laws live on our road.  Seems he's been on steroids lately.  The culmination of the most arduous, dreadful two weeks:  we had to say goodbye to sweet 22 year old Roscoe. 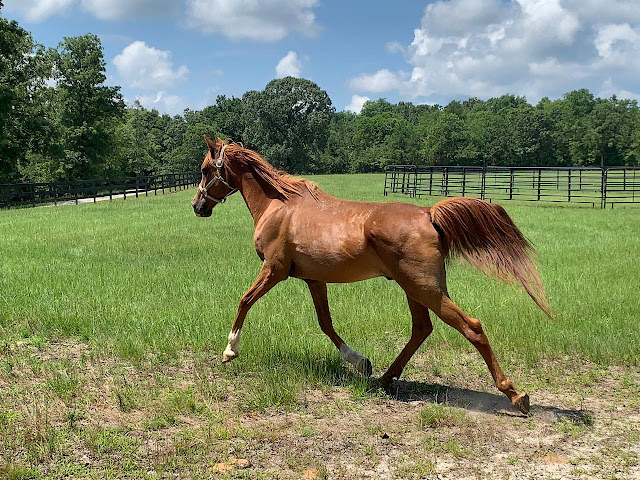 The bloody nose from the week before had been the harbinger of ill fate.  The colic was only a response to the fluid building in his lungs, not the primary condition.

I had worried he would decline after, Henry, his best friend in the whole wide world passed.

Posted by My Life According To Cole at 4:21 AM