At the farm, we often joke that it's a haven for 'special' animals... not only special by way of physical deficiencies, but also of mental insufficiencies.

Welp, I have joined the ranks of Super Special.  Move over Cody, there's a bigger dummy in the house.

On Friday, in a mad rush to finish tasks before a week of rain settles on us, I sprayed RoundUp for 6 hours straight. 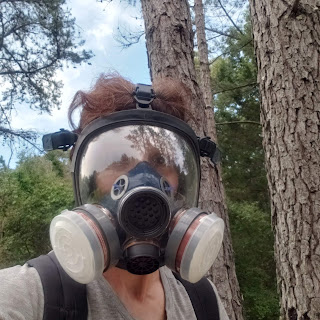 This is the respirator I normally use, in conjunction with a plasticky Hazmat suit.  Seeing as the Real Feel temperature was 95F, the respirator kept sliding off my sweaty face.  I opted for a bandana instead: Retard Maneuver #1. 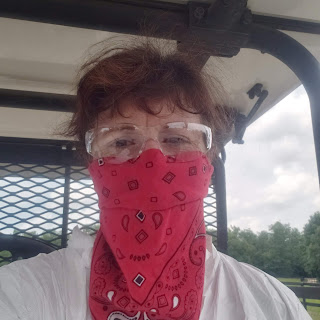 In a perfect situation, I'd rather we use zero chemicals on the farm.  But, we don't have the staff to weed eat continuously around miles of fencerows, miles of driveways, all the convoluted shrub borders and around the building foundations.  And yes, I've known for years that Round Up is far more sinister than Monsanto claimed.  I worked on an agronomy team 33 years ago that tested RoundUp.  The lead research technician ended up with two children born with birth defects.  I know this and yet, I continue to use the stuff. (Retard Maneuver #2)  It is also the reason I refuse to let anyone else on the farm use it.  Uh uh, I ain't going to Hell for poisoning a 25 year old, not on my conscience.

I was sweating so much in my Hazmat suit that I sliding around in it while I was driving the utility vehicle.  I knew I should drink water, but figured if I stopped to pee, I'd never get the wet suit back on.  Retard Maneuver #3.

When I spray, I can tell if I'm ingesting the stuff because my lips start to burn.  Not only did my lips burn, but my teeth started to hurt, classic sign of ingestion.  But, I was so close to finishing.

Then, instead of going home to shower, I hopped on the tractor for a few more hours to finish bush hogging. 95F with the heat index and even hotter with the heat off the tractor's engine. Genius at work.

At home, I struggled to get a snake out of my coop (story for another blog) and had some neighborhood pet sitting to do.  Didn't actually get in the house until about 9:30 .  Am I on Retard Maneuver #4 or is it 5?

By 2 AM, I was one sick puppy.  By 6 AM, I had returned everything I'd drunk and eaten since last week to the Porcelain God.   I threw food at the horses around 9 and returned home to barf up any shred of moisture left in my body until about 2 PM, when it occurred to me my dehydration headache might be alleviated by an IV drip.  I tried to brush my teeth and use mouthwash before leaving the house, but I gagged on the mouthwash, swallowed it and then vomited it through my nose.  It's been a horrible day.

Actually ate some plain bread at 4 PM while I was feeding the horses.  And drank water by 6 PM.  Ate a warm bowl of Farina, which I later learned was similar to cream of wheat, my childhood favorite food. The neighbors do take good care of this resident dummy. 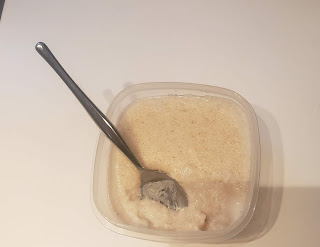 My headache finally subsided, I could start studying again, in constant company of at least one dog. 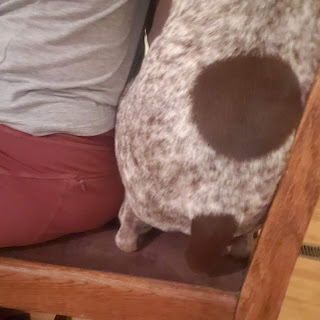 Does this make me eligible for the Einstein Awards?

Posted by My Life According To Cole at 6:09 PM